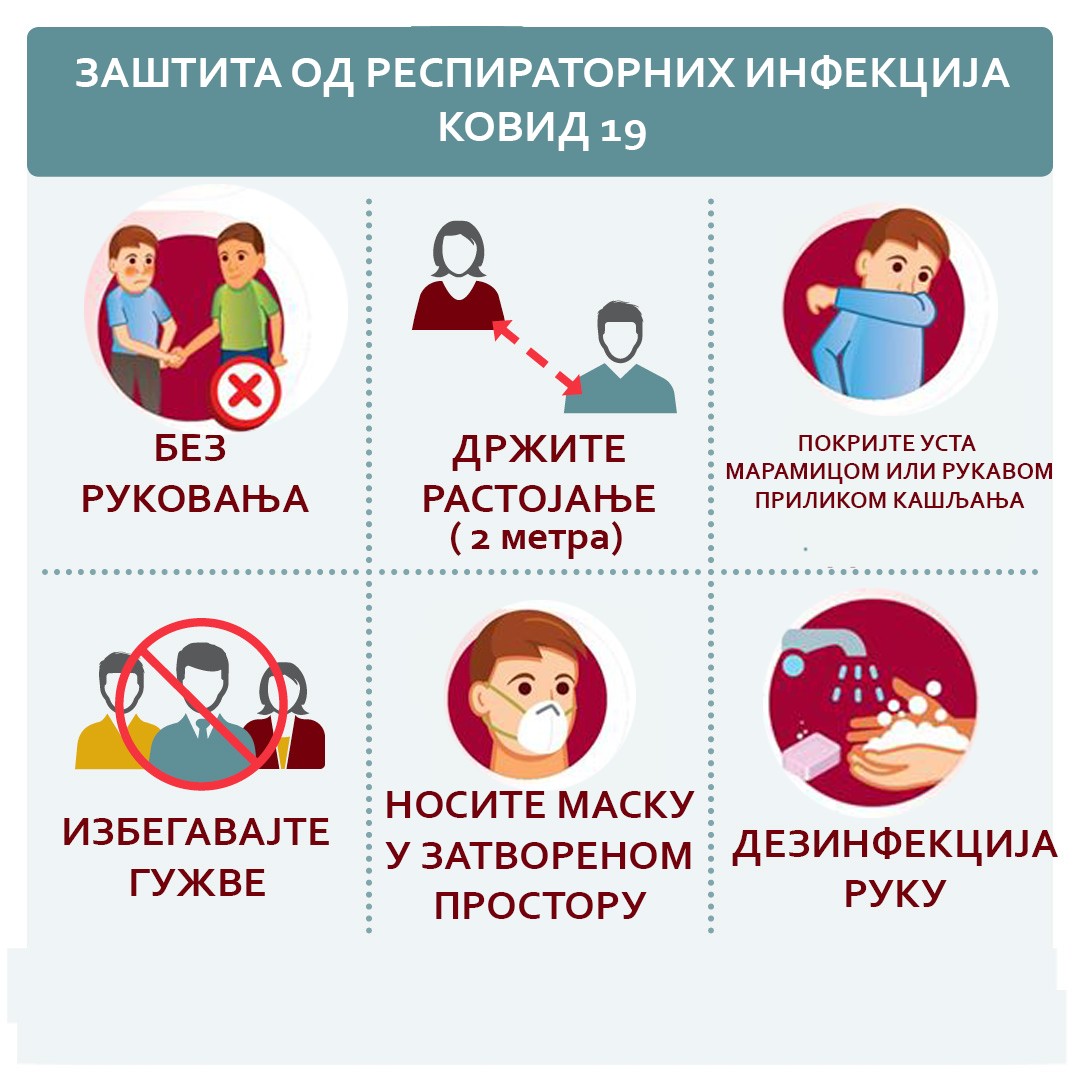 Practice for the Second Written Assignment

I   Circle the correct participle.

1 The police are examining the evidence collected / collecting during the investigation.

2 Some kids discovered the stolen money hiding / hidden in a garden shed.

3 The police on this motorway are very busy fining / fined people for speeding.

5 The escaped prisoner hiding / hidden in a forest near Nottingham was seen yesterday in a village shop.

II   Complete the second sentence so that it has a similar meaning to the first.

1 Nothing can make her happy.   anything

2 All my family snore and I find it most annoying.   which

3 I could do any job as long as it has something to do with English.  that

1 When I started living in the forest I gradually _____ listening to the birds singin at dawn.

2 Travelling _____ be much slower and less comfortable in the old days.

3 We have never been to Africa before and I _____ walking in the hot and humid climate.

IV   Use the words in brackets to rewrite the sentences.

2 I advise you to take some antidepressants.   (ought)

5 It is impossible for us to come to the meeting.   (can)

I   What do you say in these situations? Write sentences with wish, if only or should.

2 You're waiting for John. He's late and you are getting impatient.

3 Your friend was driving very fast and had an accident.

4 Jack always leaves the door open and this annoys you.

5 Tom didn't write to you and you were upset.

II   Write a sentence with if for each situation.

1 I wasn't hungry, so I didn't eat anything.

2 I was able to buy the car only because Jim lent me the money.

3 You didn't have any breakfast - that's why you are hungry now.

4 I didn't get a taxi because I don't have money for it.

III Put the verb into the correct form, present simple or past simple, actice or passive.

1 It's a big factory. Five hundred people (employ) there.

2 Water (cover) most of the Earth's surface.

4 The letter (post) a week ago and it (arrive) yesterday.

5 The boat (sink) quickly but fortunately everybody (rescue).

6 I was born in London but I (grow) up in the north of England.

8 Sam remembers (tell about) the party.

9 His greatest ambition is (choose) to take part in the Olympics.

10 (accept) for that course changed my life.

11 The children are looking forward (film) for that television programme.

13 He was a difficult child, probably due (look after) by a series of different foster parents.

14 He doesn't respond very well to (ask) to do things.

Practice for the First Written Assignement

I   Read each numbered sentence. Write T (True) of F (False) for the statement that follows.

II   Read each numbered statement. Then circle the letter of the sentence (a) or (b) that best describes the information in the statement.

1 Gina has been collecting stamps since she was at school.

2 Edward has been writing an article about toys.

a) The article is finished.

b) The article isn't finished yet.

3 Daniel looked out of the window and said, 'It's been raining.'

III Circle the correct articles to complete this paragraph.

Board games are popular all over a/the world. Mah Jong is an/the example of a/an very old one. I had an/a uncle who had an/the old set from Singapore. He kept a/the set in the/a beautiful box in a/the living room. He used to open the/a box and tell me about the/a pieces. They were made of bamboo and each one had a/the Chinese character on it. To me, they were the/a most fascinating things in a/the world.

IV Read this postcard and find and correct eight mistakes in the use of the and zero article.

Hi! Blare Gardens is excellent! This is best holiday we've ever been on! I love the rides here. I've been on the roller coasters before but nothing is like the one they've got here! And food is great, too. I usually don't eat the hot dogs but hot dogs here are great. So is pizza. Do you like the theme parks? If so, you've got to get your family to come. The only problem is crowds here. People have to queue to get everything - even the toilets! See you soon, Nicky